Beat the Heat with Kids

I don't know what part of the country you live in, but here in Michigan where I am at, we have had one of the WORST heat waves I can ever remember. My kids typically go to a park program during the day and I've pretty much kept them home. With the heat index, it's been well into the triple digits. That's just too hot to be running around outside. My husband said that we did it as kids, but like everything else that has changed from when we were kids (bike helmets, gas prices, etc), I really do not remember EVER having heat waves in Michigan like what we've had the last two summers.

As you can imagine, the kids are starting to get stir crazy. There's only so many things to do inside before they're climbing the walls. Below are some ideas I put together that you can do with your kids to beat the heat! And please, help a mother out...if you have an idea that I did not list, leave in the comments!! 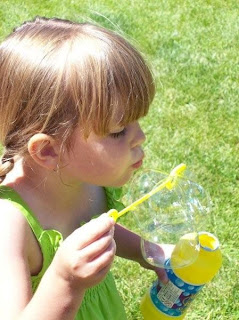 Beat the Heat with your Kids!

I'd love to hear what ideas you have to help beat the heat this summer!

**This is a guest post written by Leah Kanaan, author of Diaries of a Domestic Goddess. Leah is the mother of two children, a six year old girl and a nine year old boy. You can find Leah online at: