Can Using a New POS System Modernize Your Business?

All small businesses know the problem of having a customer wanting to pay with a card when you don't have the ability to process it. There are many reasons why your business make have not invested in the equipment as yet. Maybe your business isn't in the same area for very long, or you may be new and not wanting to invest heavily. But there are cheaper alternatives. 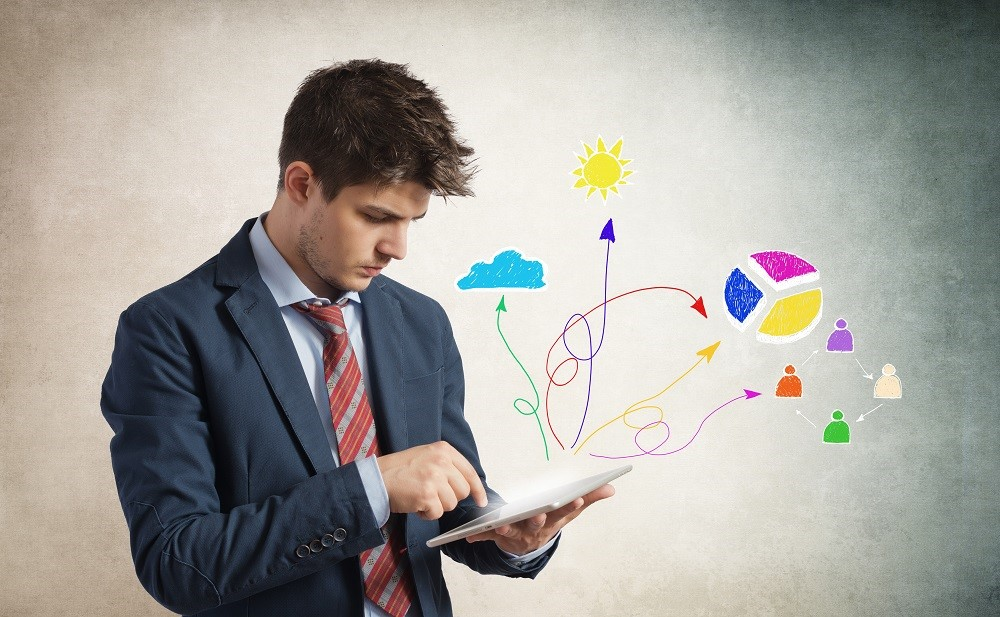 On the go POS systems have become much more popular over the past few years. With smart phones and tablets becoming the norm, it's not uncommon to find sellers at markets having a card reader synced up to their own phone and offering the capability to make card sales. These systems have the ability to take the payment safely and securely. They can email a receipt to the customer, and in the case of the ones you can get at Shopify, they're relatively cheap.


Why should you invest in one?
According to credit cards, in 2013 there were 391.24 million credit cards in the US alone. That's an impressive number of cards. It gets even more impressive when you use the information from the 2013 census in the US and find out that the US population was 317.29 million that same year. That's over one credit card per person in the US, including children and people not eligible to have credit. So considering the fact that there are more credit cards in the US than there are people living there, even after the worst financial crisis to hit the area in a generation, it would make sense to have the ability to take these types of payments.

Are they worth it?
This all comes down to personal preference and client base. Humans are creatures of habit, especially when it comes to shopping. Seeing a store without a formal cashwrap and only having the employees walking around with an iPad may be daunting for people who haven't yet mastered this change in technology. CMRTrends and the US Bureau of Labor Statistics have calculated that the biggest spenders in 2012 were aged 45-54. This, unsurprisingly, was the same demographic that had the highest income. It's safe to assume that the people that are spending the most are up to date with the latest gadgets and technology.

Then there's the image side of things. Stores are always competing for business and even having something as small as a quirky POS system may make you seem different and trendy, and may even be a unique selling point for a certain demographic of customers.

These types of POS systems often have the added ability to sell your products online as well as in your store. Recent figures from ycharts give an interesting look at how the online marketplace has grown over the past decade. Considering that it shows a quarter to quarter rise in the prevalence of online sales, it would be a distinct advantage being able to easily manage and sell online as well as in-store.

Many of the companies that sell these products offer a trial period for you to get used to them and see if they will actually be of benefit to your business, and after that, they offer a monthly fee, so they're unlikely to break the bank.

Which one to go for?
With various different types of systems and add-ons that you can use, it can be quite daunting to know which one to invest your hard earned money in. This again depends on what your market is. If your business means that you won't be in the same place for more than a day then it’s quite unlikely that you'll need much more than a credit card scanner attached to your tablet. Whereas if you have a store and large amount of stock, it might be worth investing in a cash drawer or even a bar-code scanner. These systems do have the added benefit of built in software to help you produce reports and see which of your products are selling well, and which ones aren't. This could prove to be a valuable tool for a new business trying to make the most of its stock.

Another advantage that anyone who's worked in retail will appreciate is the fact that these systems have the ability to give you a real-time feed on the amount of cash that should be in your store on a sale by sale basis. This removes a large portion of human error that can add hours to the end of your day when trying to work out how much money you've made.

The simplest way to decide which one to invest in is to stick to what you need. There's no point in investing in products that will only rarely be used and may over complicate your day. If you think you won't use it, then you probably won't. Keep it simple; there's less room for error that way.
Posted by CheekyMommaof2 at 10:23 AM