Putting Weight Loss Into Perspective - What Have You Lost?

Many of you have been following my weight loss journey, and some of you are on a weight loss journey of your own.  Part of losing weight and getting fit is putting things and life into perspective.  Am I right?  Well, have you ever  wondered what your weight loss could be compared to? 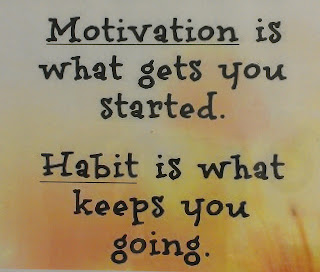 I got this from another forum and thought it was fun and perfect for my current Get Fit Guide.


Since I have lost a total of 56.5 pounds, I've managed to lose a very large air conditioner and am on the verge of losing something a little disturbing... who would have ever thought?!

What have you lost?
Posted by CheekyMommaof2 at 11:45 AM

Great job on your weight loss :)

This is great! It's fun to see how the hard work pays off in an easy visualization.

Ha. What a fun list. I've been slowly working on shedding some pounds (actually, i've been working relentlessly at it, its my body that is so freaking slow). Anywho, since he first part of January I've lost a house cat--lol. Great perspective.

WOW this is crazy! It really does put it in perspective, though.

I love the comparisons! That is crazy to think you lost that much, huh?

This article has some vast and valuable information about this subject.our fitness and health website here